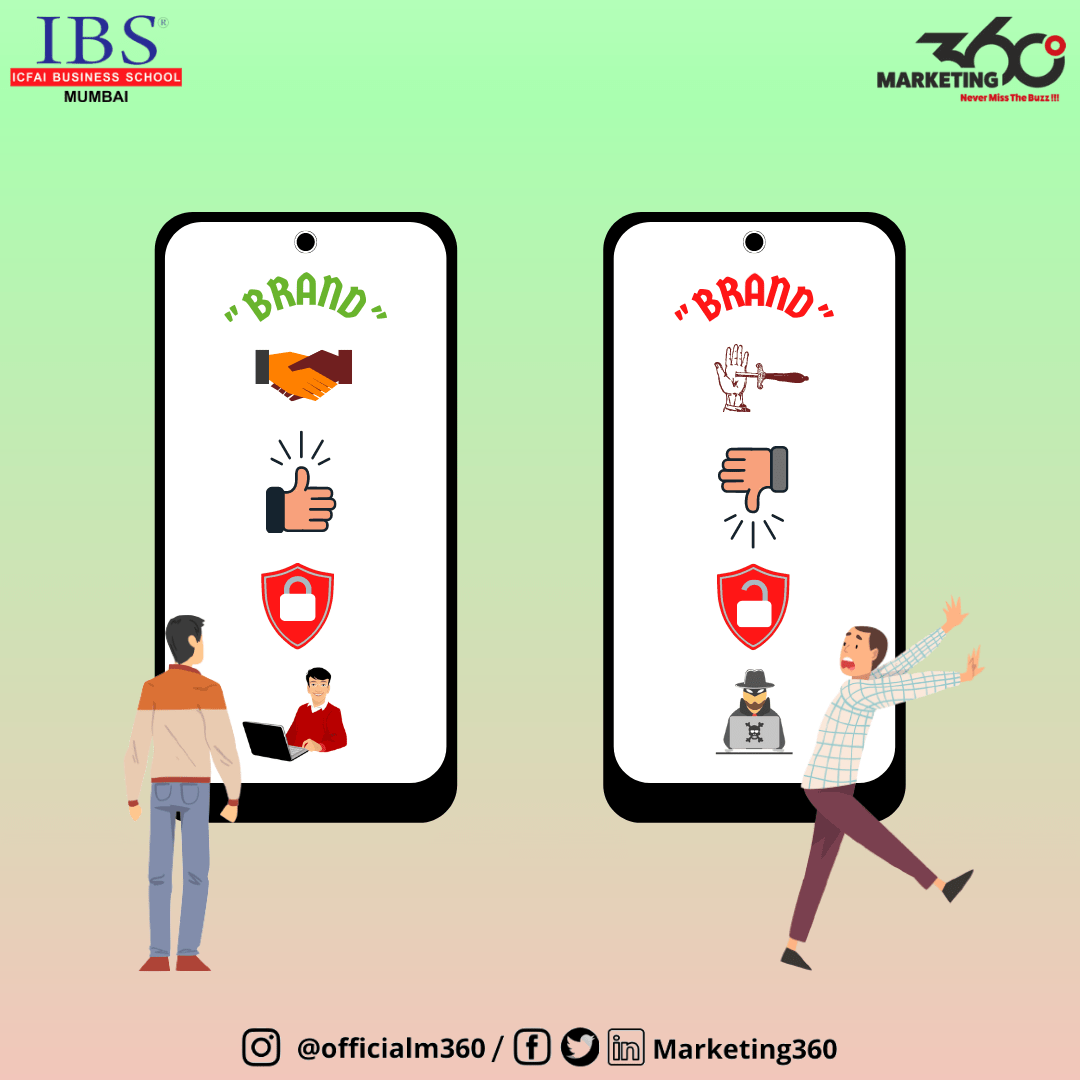 A brand is considered to be both literal and intangible in context to the product that a brand is selling which always brings up the plethora of images in the minds of customers and the target audience. Brand image is formed by the perceptions of the consumer regarding the product that they are wanting or planning to buy. For a positive brand image, the product range and its services associated with the particular company must be a perfect fit in all aspects which includes packing and advertisements. This determines the purchase decision of the consumer as 90% of the consumers will focus more on the brand reputation, goodwill, and image that has been created around. Similarly, for a negative brand image, this can hamper the reputation of the brand essentially but this can happen due to many reasons, false trends and claims being one of them.

If the brands are confident enough about their campaign, then it is good enough to do maximum research about the on-going events and stand strong for the advertisement and their brand campaign, only if necessary, must put down the campaign. Brand image is important to gather the target audience which especially includes the new customers as these customers get attracted to the brand after the feedback or the brand image that has been created. It tends to develop a better business-customer relationship and this in turn will increase the trust level between the consumer and the brand. The value and the character of a particular brand will be portrayed through the brand image that has been created.

Certain important points that can help to improve the brand image are:

A proper brand advertisement or campaign plays an important role in the promotion of the brands. Having a strong brand image will benefit the organization as it helps to fulfil the objectives and motives of the company. Now a major part of the brand imaging revolves around social media and this can be bitter sometimes depending on how the audience will take it. Trends and backlash are part of social media which can affect the image of any brand. Generally, it is preferable to come up with a campaign that will not hurt the sentiments of the consumers as consumers are the god. Sometimes trends are created on purpose by the company to gain popularity among the larger scale of the audience. So, for the consumers, it is very necessary to understand the brand and the product and just not follow the trend.

Social Media is a part of our current lifestyle and it can be harsh at some aspects but as that is one of the representations of what consumer considers the brand as and so the backlash must be taken in a good spirit. There is a recent backlash that took place for three big brands which are ITC, Zomato, and Tanishq that according to the consumers highlights certain criteria like mocking the late Bollywood actor Sushant Singh Rajput after Bingo ad featured Ranveer Singh, divisive content, and inter-caste marriage portrayal in their respective ad campaign. Reebok and Cardi B also faced backlash after they posted few pictures of a photoshoot wherein Cardi B had posed like Goddess Durga which again offended the Indian consumers as the people took it as an offensive statement to their mythological culture. Brands must have a clear idea before bringing up any campaign as there can always be a certain set of people opposing the way the brand has been advertised.

When the hashtag game comes into the picture wherein the brands are boycotted in social media especially Twitter, it can be a matter of concern for the brands. A trend can be determined keeping multiple factors in mind, count of tweets being one of them but it can be differentiated whether the hashtag is organic or a promoted trend when it will show a “sponsored” tag under the hashtag as there are many brands which will make use of the trends in order gain their popularity which will, in turn, increase their sales.

Certain elements that brands should take into consideration are:

Brand Campaign is all about creativity and creativity is intelligence having fun. So, it can be tough to handle backlash but they should accept it with grace.