Measuring the value of a brand 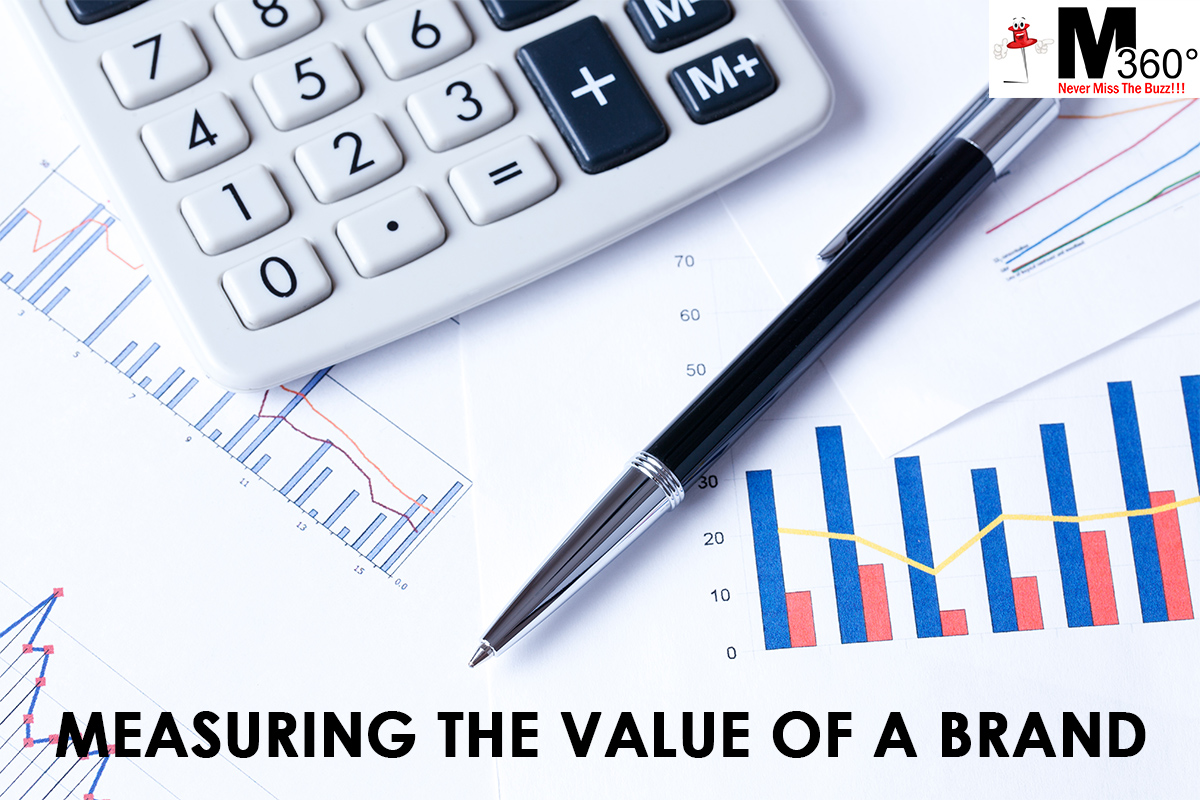 A brand is an identifying symbol, mark, logo, name, word and/or sentence that companies use to distinguish their product from others. A combination of one or more of those elements can be utilized to create a brand identity. Examples of strong brands are Zara, Mercedes, Apple, Tata, Amul, etc.

In a market like India, where there is significant growth in nearly all categories, the multiple is likely to be much higher, and a figure of 30 should not be unexpected. 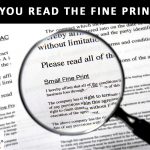 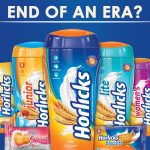 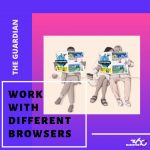 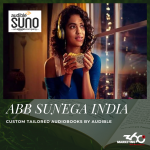 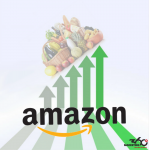 I am a management student with a creative soul. I’m a quick learner and a very ambitious person who believes that the mantra for success is to think out of the box.