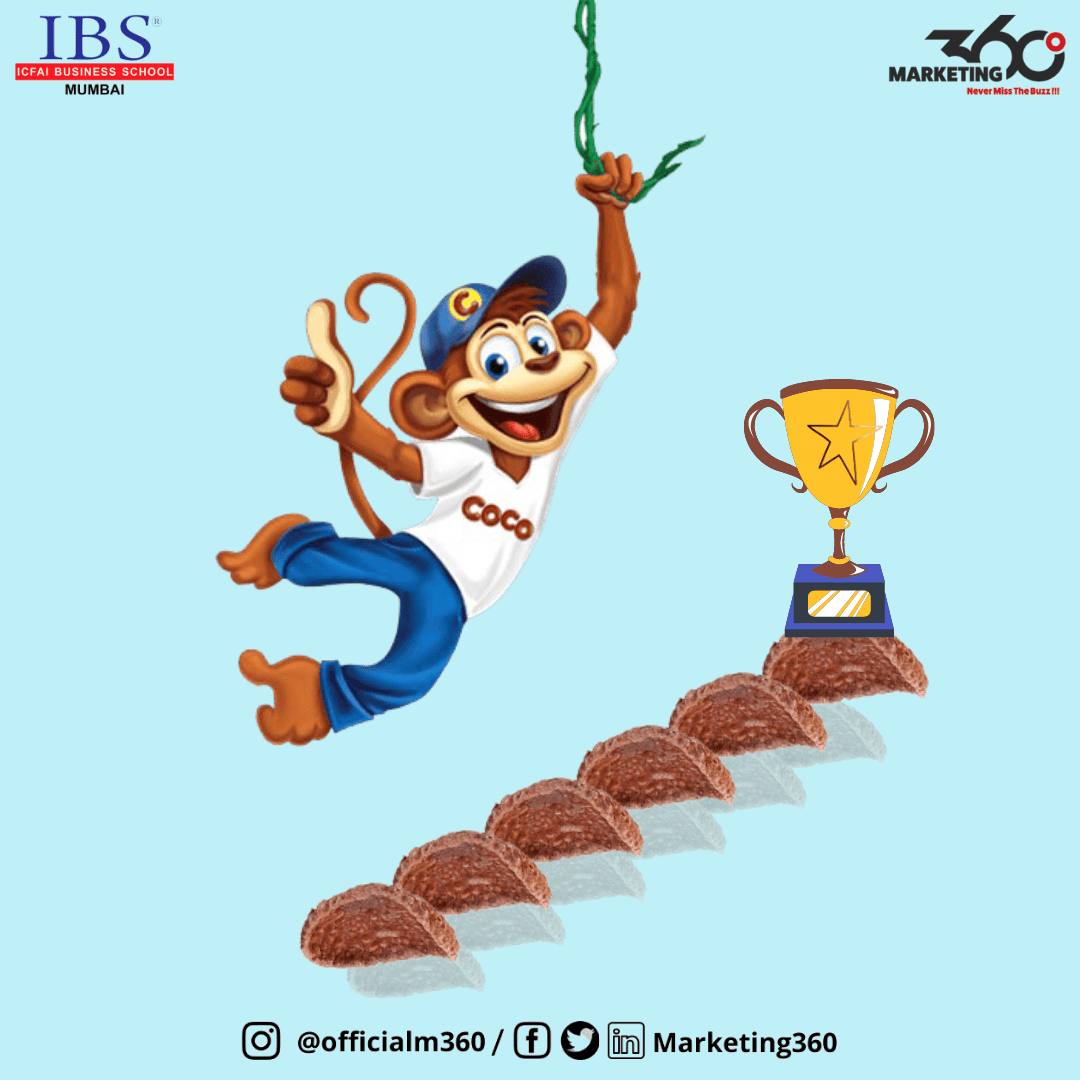 Having Ready-to-Eat food was not a cultural phenomenon in India in the 1990s. Native Americans were used to heating their milk and drinking it spicy and sweetened.

Persuading Indian consumers to drink cold milk instead of hot milk while consuming breakfast cereals was a major challenge for Kellogg’s.

Indian breakfasts are often spicy and hot; Kellogg’s was suggesting the polar opposite by serving a dish that was bland, soft, and cold.

Kellogg’s attempted to shift Indians’ breakfast preferences by portraying their regular breakfast as unhealthy. This backfired because Indian women have been feeding their families the traditional breakfast for decades. Kellogg’s eventually agreed to change its business tactics after a long period of struggle. To cater to a diverse demographic base in India, Kellogg’s lowered the price of their products and started selling a wider variety of package sizes.

The management realized that the majority of Indian shoppers at the time were vegetarians, and they were hesitant to buy packages with a rooster as the main mascot, so the packaging was changed to make it more attractive.

When selling iron-fortified cereals, Kellogg’s decided to localize its flavorings and choose brand names that appealed to the Indian people, such as “Shakti(power).” Cornflakes are also available with mango, banana puree, and other varieties to suit local preferences.

Kellogg’s has already invested heavily in logistics. Both raw materials, including packaging, are sourced in India, and the main plant is strategically situated near the largest demand, lowering costs. Kellogg’s has a market share of about 70% in India and is performing exceptionally well there.

Kellogg’s is an international grocery firm based in the United States. It is the world’s largest cereal company, with sales of $14 billion. It is the world’s second-largest producer of cookies, savory candies, and crackers. “Enriching and delighting the world with meaningful foods and goods” is the company’s goal. Kellogg’s is a food and candy company that produces cereal, crackers, pastries, popcorn, and other foods. 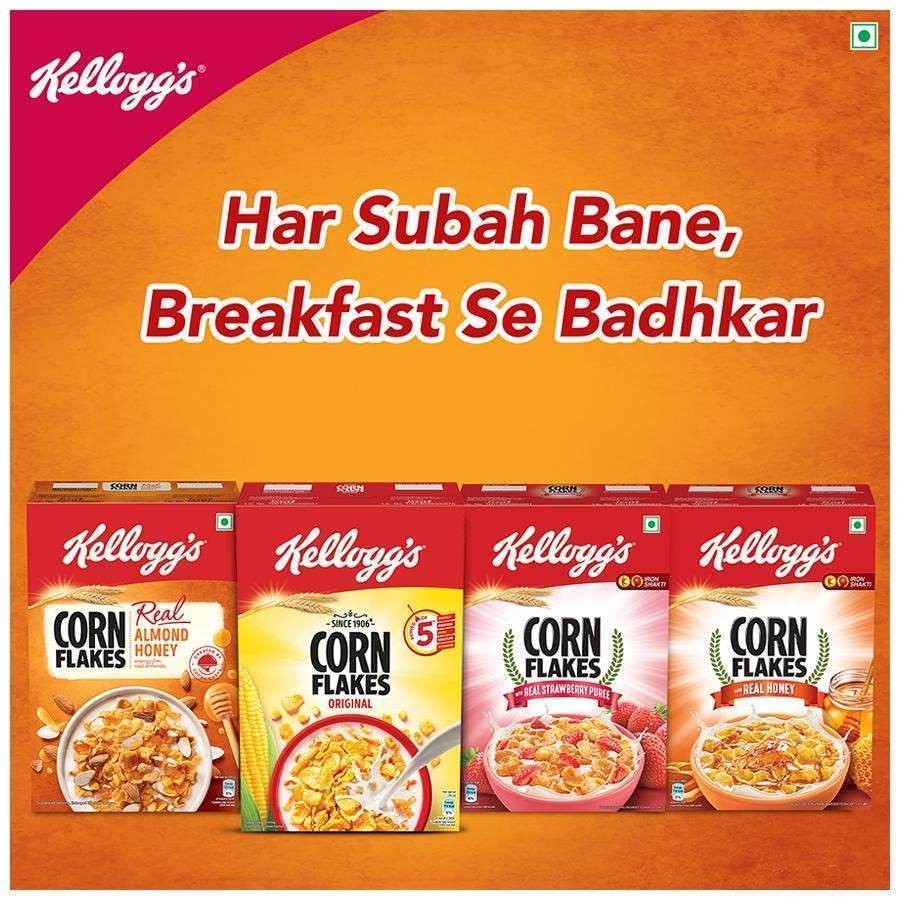 Marketing strategy aids businesses in achieving their priorities and targets, and the marketing mix (4Ps) is a popular method for defining these techniques. Kellogg’s commodity, packaging, advertisement, and delivery plans are detailed in this article.

The following is an explanation of Kellogg’s marketing campaign’s product strategy and mix: 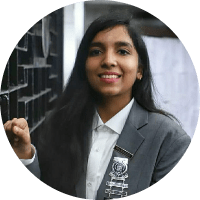 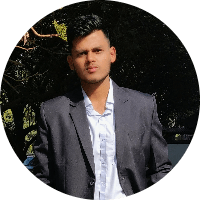 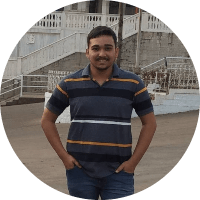