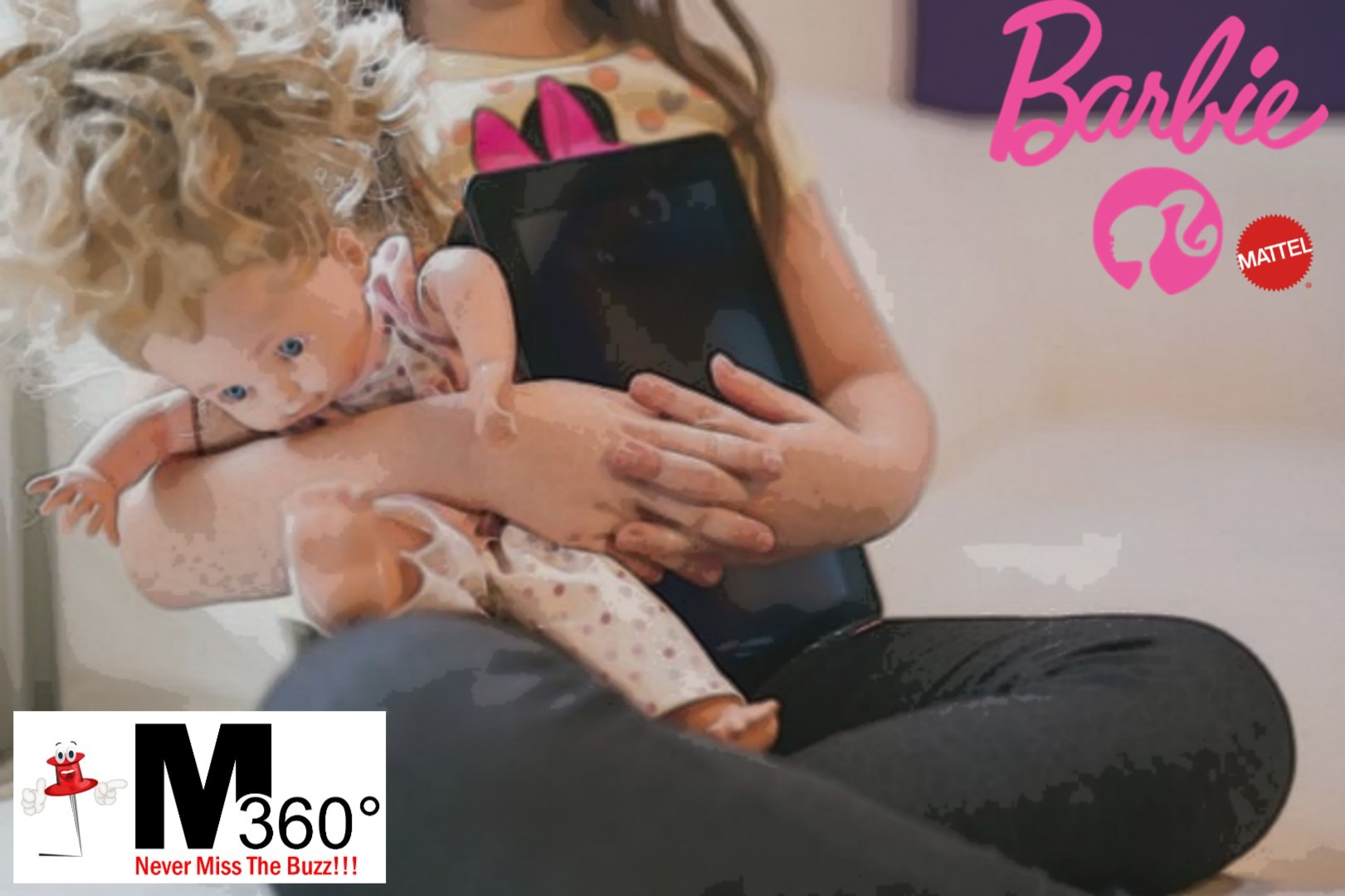 During the 1950s Ruth Handler, one of the owners of the Mattel Toy Company, noticed her daughter putting dresses on her paper dolls and got the idea for making a three-dimensional fashion doll that girls could dress and undress. Mattel introduced their new doll named Barbie at the 1959 American Toy Fair in New York City. The first Barbie came wearing a black and white striped bathing suit. Within the next few years, Mattel introduced Ken, Barbie’s boyfriend; Midge, her best friend, and Kelly, her little sister. Each had a variety of fashionable outfits.

Despite many controversies, many women say that their experiences with Barbie filled them with motivation and inspiration to succeed in all aspects of their lives, including making friends and working toward rewarding careers. There is no doubt Ruth Handler and Mattel created one of the greatest role models ever for young girls. Sales alone tell the tale, as Barbie dolls remain the best money-making toy the industry has ever seen. 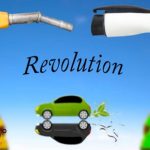 Maruti decides to pull the plug on diesel engines 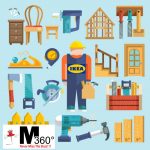 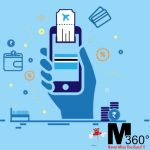 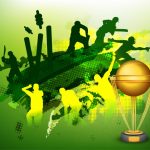 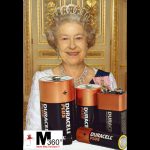 Miles to Go before I stop!! 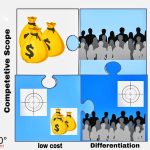