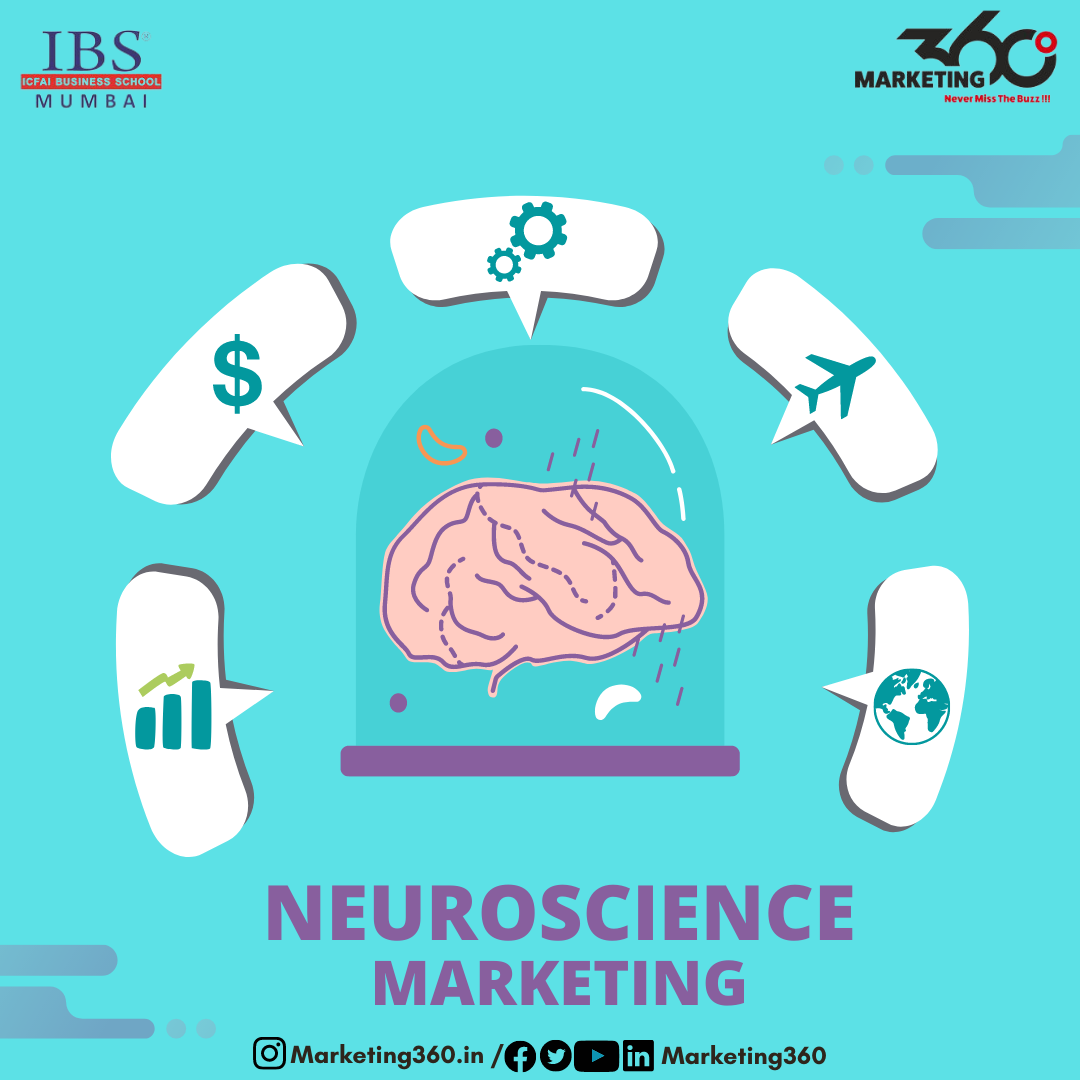 Branding is like a lotion that we apply to our skin! It is not only helping the external part of a body but gives you benefits deep inside too!

“Branding is endowing products and services with the power of a brand” (Kotler & Keller, 2015)

Branding is the process of building and shaping a brand image in the minds of consumers to give meaning to a specific organisation, company, product, or service. It’s a method used by businesses to help customers immediately recognise and experience their brand, as well as give them an incentive to choose their products over the competition’s, by defining what the brand is and isn’t. A branding strategy (also known as a brand development strategy) is a long-term plan for achieving a set of long-term goals that lead to people recognising and preferring your brand. The brand’s objective, its promises to customers, and how these are presented are all part of a successful branding strategy. A branding strategy is not your logo, colour palette, or website, despite the fact that these creative components are essential to a successful branding strategy. All of the intangible components that create brand recognition, brand equity, and brand sentiment over time are fundamental to a branding strategy. Many businesses believe that developing a brand is more of an art than a science. Recent research suggests, however, that the strongest organisations combine both tactics to make judgments that appeal to their customers on both an emotional and rational level. Neuroscience marketing research has arisen as a means for firms to get insight into how the brain responds to various stimuli. While neuroscience is concerned with the behaviour of the brain in general, “neuroscience marketing” is concerned with how businesses may adjust their brand awareness methods to affect clients on a psychological level. When you think about it, treating branding from a scientific standpoint makes a lot of sense, especially given how much effort we put into influencing the human brain.

Professionals who design branding strategies in the industry have used the knowledge of human motivation and behaviour to make products, services, logos, and strategies that appeal to the ideal customer since marketing began. Marketers have utilised these techniques to create ideal user personas by combining demographic and psychographic data. The more one can understand their clients from a scientific standpoint, the better they will be able to tailor the branding strategy and advertising techniques to appeal to the correct demographic while reducing financial waste. If you’ve ever looked into marketing, there’s a strong possibility you’ve employed neuroscience marketing without even realising it. Essentially, it is concerned with determining how the brain reacts to various stimuli. In the instance of “neuroscience marketing,” the goal is to figure out how the brain reacts to various marketing stimuli. Companies as diverse as Google, Disney, and CBS have already invested in neuroscience marketing. You should think about neuroscience every time you look at your marketing strategy or build a strategy to improve your customer experience or increase brand recognition. Some marketers are even integrating eye-tracking technology and data analysis to have a better understanding of the “big data” that supports neuroscience marketing. It’s because of studies like this that humans prefer to stare at human faces over text.
For more details click here.

Just some of the ways that companies have begun to use neuroscience marketing in branding strategy include:

After discovering new information about how customers respond to different forms of packaging, visual neuroscience has inspired companies like Campbells to redesign their packaging. Customers, for example, prefer “matte” packaging over flashy surfaces.

The Psychology of colour

When it comes to branding, colour can be a powerful tool. Countless businesses have harnessed the power of colour to great effect. Cool blue, for example, is the greatest colour to show professionalism. Red and yellow, on the other hand, are more likely to make you hungry.

We’ve been able to use the benefits of imaging and big data to deliver insights into consumer habits thanks to neuroscience marketing. In one study, participants were shown three different ads, and the ad campaign that caused more brain activity in a specific region resulted in higher call volumes for that company.

Every part of branding, like design and marketing, has become a science. Today, businesses use a variety of industry-standard measures to track critical data such as consumer interaction and loyalty. Everything from clicks and conversions to social media likes can provide valuable insight into how well your brand is communicating with its customers.

Some pointers we should always consider while designing a brand campaign:

In 2021, inclusivity becomes a fundamental component of digital branding. Brands that feature a diverse range of people, races, and genders have the most long-term success. The traditional line of thought was that if something worked for one group of people, it would work for everyone others. However, in today’s globe, many different cultures and religions are contending at the same time. Rather than targeting a broad audience, you’re now focusing on specific demographics. To stay competitive, marketers must focus on diversity from the outset, rather than relying solely on their own perspectives when creating campaigns, causing others to feel excluded or discriminated against.

Nike is a company that values diversity and has a long history of advertising campaigns featuring athletes from all over the world. They also promote diversity by supporting athletes with impairments, like as Paralympian Amy Purdy, who memorably competed in Dancing with The Stars while wearing prosthetic limbs.

The use of technology to send push alerts or adverts based on location is known as geo-fencing. Global geofencing is predicted to rise to USD 2378 million by 2023, according to Market Research Future. The ideal way to achieve this is through smartphone apps, which allow for a reasonable level of accuracy when targeting people who are currently in close vicinity to one another. This type of digital branding approach will also allow firms to make limited-time offers (such as discounts) to a specific geographic area–which may be quite useful for shops looking to boost foot traffic into physical stores!

Sephora is a great example of a retailer that accepts in-app payments. In this example, geo-fencing is done by an app on your phone that can detect your location and offer bargains and promotions in nearby stores!

Omnichannel marketing has gained popularity as we move to look back into 2021. It can be used in a variety of ways, including on your website, across all social media platforms, and more. Omnichannel marketing is significant because it delivers a consistent experience and since individuals typically make purchasing decisions based on what they are seeing through these channels rather than visiting retail stores.

With their collaboration with AOE integrated airports and shopping complexes that blend online and offline interactions, Singapore Airlines presents a superb showcase of omnichannel marketing. Customers can conveniently browse, pre-book, and improve their in-flight experiences as a result.

The goal is to provide your audience with the option of interacting with you through channels of their choosing. It’s not just a terrific client experience, but also a clever marketing plan in this way!
Airbnb is an excellent example of interactive material in action. When a user starts the Airbnb app, they are presented with an updated map of their city, complete with pins indicating where individuals are now renting out rooms or flats.
When we talk about interactive content, we need to analyse how does our consumers behaviour and what content attracts them based on their choices, preferences and mind play!

Some examples of Branding strategies in India by popular brands are:

Netflix is one of the leading Indian corporations with the greatest marketing and branding methods, according to current reports. Netflix and chill’ have now established itself as a top-tier aspect of popular culture. As per reports, Netflix’s Indian member base has increased to 2.0 million. The brand’s web branding initiatives are responsible for its success. In addition, there are unique campaigns such as the viral “smart socks” campaign.

Creative branding agency in India has greatly aided Amul in becoming what it is today. From milk to cheese and other dairy items, there’s something for everyone. Amul’s exotic posts have been pleasing Indian consumers for many years. Amul’s (Utterly-Butterly Delicious) iconic mascot, a blue-haired girl in a polka frock, has reflected India’s socioeconomic, geopolitical, intellectual and cultural evolution. It doesn’t matter if it’s a national or worldwide issue. Amul is always willing to help. One of the best at moment marketing, and they keep on growing based on various reports due to consistent branding strategies based through neuroscientific approaches.

Are you a fan of Sabyasachi’s most recent designs and apparel? Why not, with its most up-to-date and intricate patterns for effective social media branding, he has positioned the brand in various hearts and people urge to wear his designed attire for their special day (Weddings), Sabyasachi has secured the most opulent location in the world of fashion today. Sabyasachi Mukherjee, one of the industry’s top fashionistas, is in charge. Successful businesses also pay more attention to generating a large number of innocent stories and TV series that will appeal to a larger number of customers throughout the world. As a result, there is no doubt that this is one of the innovative Indian brands that today’s youth aspire to wear and enjoy.

Have you ever wondered how an adhesives brand may become so well-known and successful? When you think of Fevicol, images of two elephants bringing a ball together against a yellow backdrop spring to mind.

It has gone from Kareena Kapoor dancing to the melodies of “Fevicol Se” to Prime Minister Narendra Modi characterising Indo-Japanese friendship as “fevicol se bhi mazboot jod” in his address. And, for that matter, did any other brand or product jump to mind when we needed to stick something down?

Pidilite Industries, which was formed by Balvant Parekh and Sushil Parekh in 1959, has officially taken over the adhesive sectors of the economy and has never looked back since. But where did this adventure begin? With a straightforward direct marketing strategy.

The Parekh brothers saw a potential to manufacture synthesized glue to replace the organic glue that was commonly utilised at the time. Rather than selling the final product through retailers, they began targeting carpenters directly to sell it. This aggressive strategy allowed them to establish trust and outperform competitors such as Movicol, a multinational adhesive brand. With an enlarged product line that includes Fevicryl (arts and crafts), Fevikwik (instant glue), Fevistick (glue-stick), Dr. Fixit, and M-seal for residential usage, they have scaled a 137 billion successful corporation with their main product. Fevicol has introduced Marine Fevicol and Fevicol SpeedX to the industrial market. They not only implemented fantastic marketing methods, but they also had excellent advertisement and branding. They had a strong relationship with traditional forms of media promotion in their early days, with commercials like ‘Dum Laga Ke Haisha,’ ‘Moochwali,’ ‘Egg,’ and others.
Visit this for more details: https://www.instagram.com/reel/CWqeaLgIgul/?utm_medium=copy_link

There are many more examples and the list go on, what we truly need to understand is that branding has a deeper effect on the minds of consumers as the marketers try to position their brand’s identity into the subconscious mind of their target audience by various approaches! 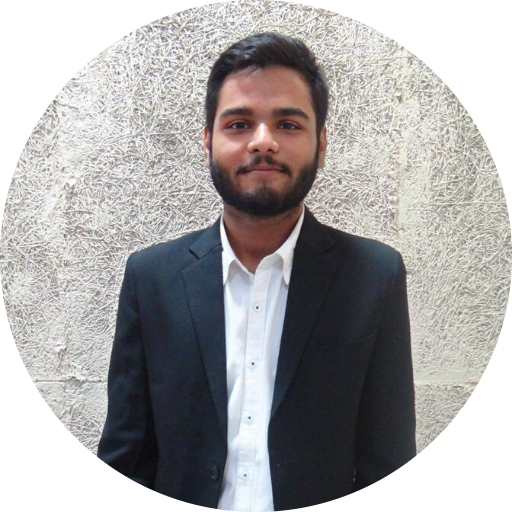 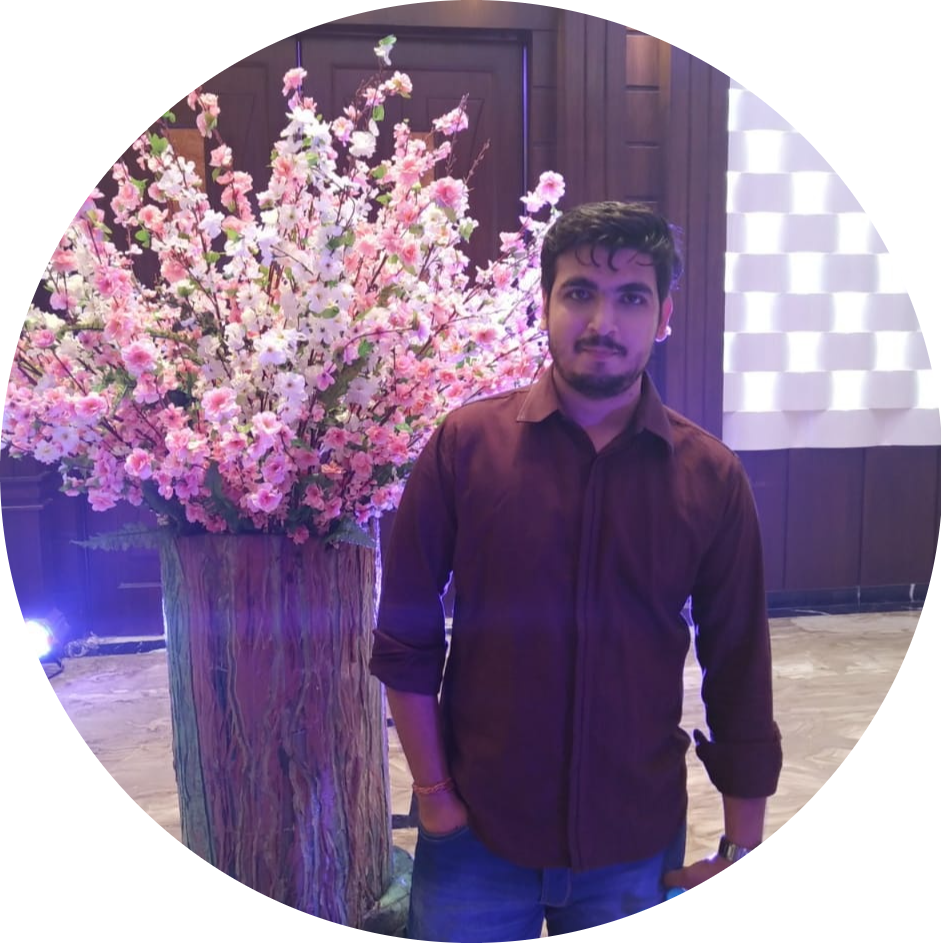 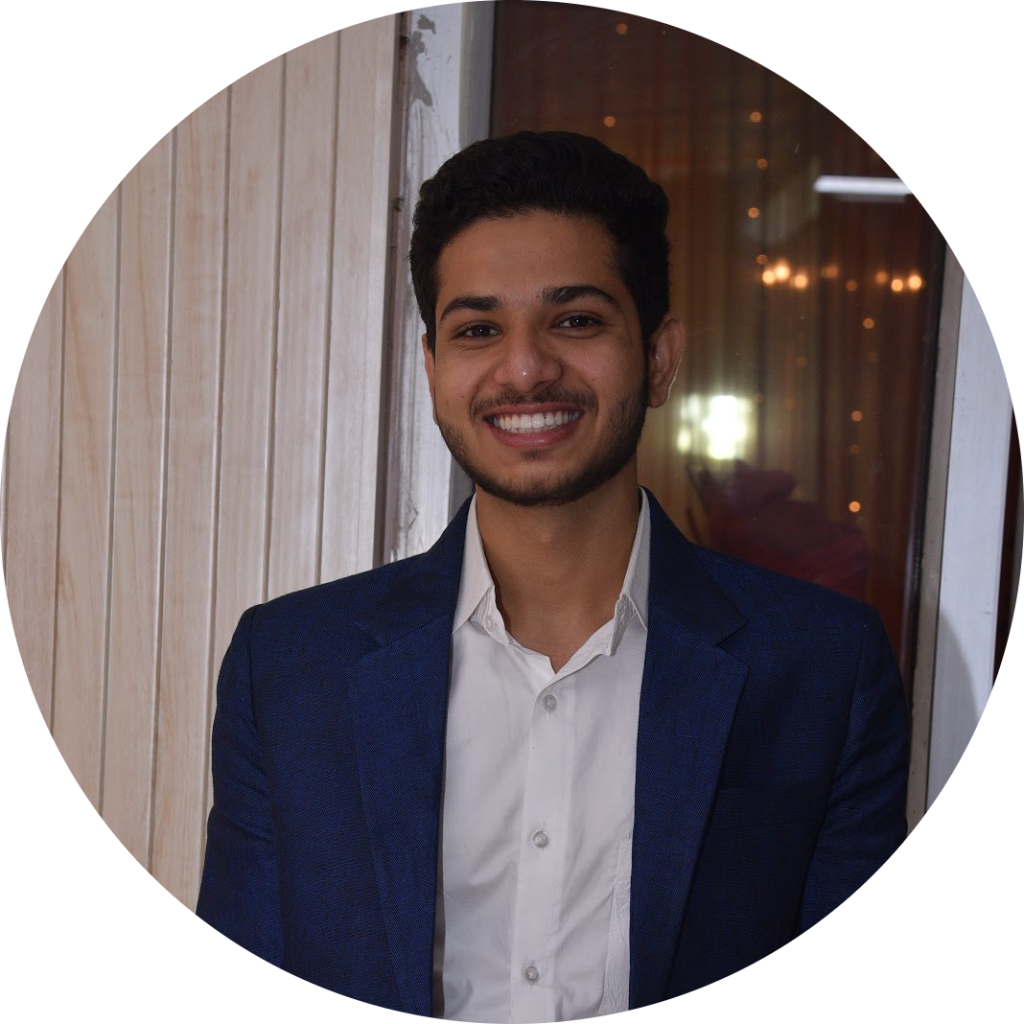