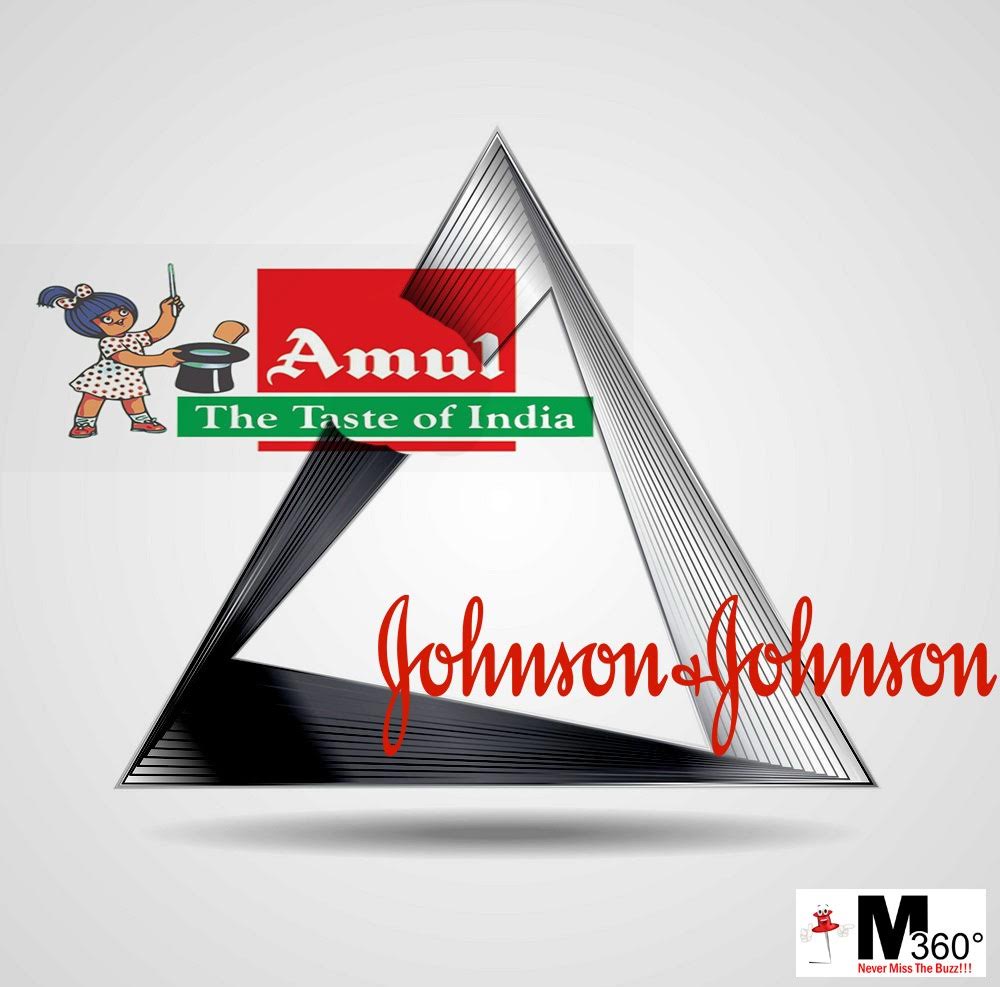 The internet has always been social, but what it has truly revolutionized is the pace, scale, and cost of communication. You can send more messages to more people, more quickly and more cheaply, than ever in history and this can go very wrong for a brand’s reputation. Brands duel with rumours in a variety of ways, sometimes felling them with quick responses and at times, fuelling them further by staying silent. A lesson that the following brands had to learn the hard way:

They were accused of using animal fat in some of their flavours and thus lying about being a pure vegetarian product. The company responded quickly and strongly by uploading a video by managing director R S Sodhi, denying the allegations. It also used the popular mascot, the Amul girl, to convey the same message. They responded to each and every customer who reached out, keeping the message consistent. Through SEO and Marketing, they ensured that customers were able to read a rejoinder on their website when they searched for E-471 or Amul Ice Cream.

Videos started to spread that there was plastic in their brand’s atta. The company was quick to launch a media and digital advertisement campaign countering the allegation, also lodging police complaints in three cities and garnering industry support to stop the spread of such videos.

A press release clarified that what is being shown as plastic in these videos is actually wheat protein which is a mandated component of atta by the FSSAI and occurs naturally in many grains like wheat, oats, barley.

Baby products maker Johnson & Johnson has been in the eye of a storm globally, thanks to the row over its baby powder containing asbestos which has supposedly caused ovarian cancer to women who have been using the product for a prolonged period. Once synonymous with baby care, paediatricians no longer vouch for the brand. Brand gurus say that the biggest drawback of Johnson & Johnson is their inability to proactively communicate, instead tending to think that the problem will tide over. What the company needs to do is openly engage with the stakeholders, and brand experts are not really sure if J&J is serious about it.

The baby products company, or any company for that matter should definitely take a tip or two from the way Nestle India handled the Maggi Noodles controversy. When the news first broke out about Maggi containing harmful MSG and lead, Nestle’s immediate reaction was also not to respond, which drew considerable flak. However, the company quickly made amends by not just communicating aggressively with its stakeholders and talking about the crisis through a series of emotional advertisements. In the end, not only did Maggi Noodles get a clean chit, it also regained its original market share of close to 60 per cent within a year of the crisis. 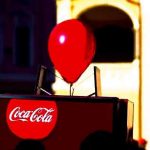 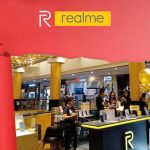 An enthusiastic learner, Kaneez often finds herself wondering about the meaning of life, as well as about different realms of marketing. She is currently pursuing her PGPM from IBS Mumbai and gearing up for a successful career. 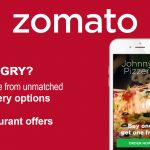 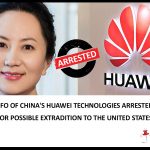 Global Marketing in light of the on-going Huawei scandal 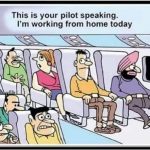 Impact of Digitalisation and Automation 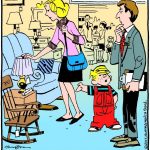