Meesho is an e-commerce site founded by 2 IITians Vidit Aatrey and Sanjeev Barnwal in 2015 based in Bangalore as FashNear short for Fashion Near. Later renamed Meesho. When asked about the platform Vidit Aatrey said-Meesho stands for ‘meri shop’ or ‘apni dukaan’. Almost 9 out of 10 individuals in India have at least once dreamt of starting a small business. Considering the increasing number of self-employed, small business owners, gig workers in India, it is no surprise that Indians have an enterprising mind. However, starting a business requires immense amounts of capital. India is not a very rich country and getting access to initial capital is very tiring. The people who never had the opportunity to start a business can come onto the platform and become entrepreneurs for the first time. One can log in here and start their shop on WhatsApp and can source any product category from our supplier, and as per orders placed by the consumer, they purchase the product from the market. During the times of big players like Amazon and Flipkart, Meesho is trying to gain trust through social commerce. Empowering more and more people to fulfill their dream has always been the motto. Helping people build enterprises with zero capital has been our USP and Meesho will revolve around that. We are trying to find more channels this year to penetrate our value proposition further.

In simple terms, Meesho is a platform for suppliers to sell their products to the public with the help of a reseller or a middleman. Supplier lists his products on the platform then the reseller shares the photos and details of the product to his probable customers via sites like WhatsApp, Telegram, Facebook. You are required to decide your profit margin out of the total price of the product. For example, If the product is selling for Rs1000 and Rs50 is the shipping charge, taking the total cost of the product to Rs1050. You now have to add your profit margin according to your convenience and profitability. This process needs to be completed before sending the images and link of the product to the customer. Then if the customer is convinced you can place the order. After the order is delivered and the return period has ended, then you will receive the profit margin money within 10 days. One doesn’t need to worry about the distribution or delivery of the product as that is taken care of by Meesho itself. If you keep your margin to Rs 200 from selling one product, you will earn rs 1000 per day just by selling 5 products per day that too without inventory, investment, and the hardships of opening and operating a retail store. Meesho has become a great way for small and aspiring business owners, housewives to start an online store using social media platforms without the hassle of physically starting a shop, and that too with zero investment and inventory free.

Meesho was tailored to promote the growth of India’s MSME (Micro, small and medium enterprises) sector and especially women and homemakers who are willing to start their own business and their journey towards financial independence. Empowering and encouraging women to become entrepreneurs was the main motto right from the development stages of this E-Commerce platform. The founders knew how difficult it is for start-ups to get a good investment for a good kickstart to the business. So, while finding solutions to overcome this obstacle, this idea that would enable all business enthusiasts and small businesses to start their store without any hardships and hassle popped into their minds. That idea has now grown into the biggest social media reselling platform that enables anyone and everyone to kickstart their venture with zero investment and without the inconvenience of the transport, safety, or return process of the product as that is taken care of by Meesho.

Meesho improved the ease of earning an income for women, Leading to an uprising of women entrepreneurs. which in turn inspired women to take up business. Meesho now has about 90 % of female involvement among the members. The extreme size of this unexplored e-commerce platform potential for both buyers and resellers has paved the way for a host of new entrants like Deal share, SimSim, Glowroad, Shop101, and Kiko TV. The focus is to grab the attention of the newly interested online shoppers from tier 2+ cities by creating innovative text or video content to engage and attract them. Another advantage these platforms have over traditional e-commerce is the use of a large network of community opinion leaders. These leaders belong to the same communities that users come from and selling products by using a bit innovation to end-users by creating engaging content in their languages or mother tongues has become easy.

Meesho’s revenue model is the same as any other e-commerce platform but it was not the case for the first few iterations of the app. The First few iterations looked and functioned like WhatsApp to make the app as user-friendly and easy to use as possible. This business model has become successful in helping small and local businesses to sell their product all over India and beyond metros.

1. Meesho takes standard delivery charges on orders. They earned about Rs36 crore from its logistic department.

2. It charges a 10-20 % commission depending on the product. In 2019, Meeshos profit through commission was 41 crore out of the total 80 crore profit.

3. Returning of products also generates revenue through penalties. Meesho charges penalties to the seller if it fails to deliver a product or delivers a faulty product.

4. If a seller wants his products to have top rank in the listing, they can pay a certain amount to Meesho for the same, leading to enhances sales.

5. Meesho’s revenue in the F.Y 20 is 341.6 Cr as opposed to 84.4 crores in 2019, showcasing 4X fold growth in revenue and the triumph of this business model. Meesho has completed over 100K orders from its suppliers to over twenty-six thousand pin codes across 4800 cities.

Meesho’s business model is similar to companies like Amazon, Flipkart yet it showcases itself to be more accessible and different to the common man than these high-end giants. The only difference between these companies is that Meesho concentrates more on local products to promote small and local businesses. When the platform was just about to blossom, India went into hibernation mode due to the Covid 19 pandemic. Demand for products had decreased by a significant margin. Meesho had to lay off around 200 employees and it caused Meesho to hit a new low. All the suppliers and the resellers were in a state of wariness due to the lockdown. As the restrictions started reducing, the platform slowly began to boom again. The growth achieved post covid was exceptional. Businesses saw about 20 to 25 % growth in their sales. Covid also helped suppliers and resellers to develop a newfound equation that helped them grow their businesses simultaneously. Companies gained big promotions for brand loyalty because of the help they offered to the resellers.

After analyzing the success, Meesho started its advertising campaign through TV commercials and social media. The audience loved the unique advertisements and the message they conveyed through their ads. Meesho’s TV commercial campaign gained attraction after the ‘My Store My Story’ campaign. This campaign exhibited the founding principle of the platform that was women empowerment. It resonated with all the 15 million women out of the total 17 million resellers. Meesho also has a network of 60000 suppliers and the advertisement precisely displays its cause of women empowerment. Meesho perfectly advertised the hardships faced by housemakers in India and gave them a ray of hope, a way of income while sitting at home and doing what they loved. this campaign that was structured and powered by DDB Mundra helped create a Financially independent identity for women. It upheld the social barrier that women have to be housemakers and have to refrain from any financial activities to keep intact for their family but can also generate income by doing what they love. The tagline used to portray this was ‘ Not just a homemaker, a Meesho Entrepreneur’.

Another campaign said ‘Hamara Mission, Sabse Kam Commission’ that trended with #SabseKamComission conveyed that Meesho takes the lowest commission from its suppliers based on the sale of the products. This concept led to suppliers being charged commissions as low as 1%. This marketing strategy helped everyone who had small businesses during the pandemic earn good amounts of profit. This campaign conveyed that, maximum profits are possible for a supplier who sells through Meesho, because of low commissions percentages, benefitting the suppliers as well as the resellers. The campaign turned out to be a hit promoting the growth of over 10 million resellers and more than 700 categories of items to shop for, low shipping costs, and the lowest commission rates for budding entrepreneurs.

[For more information, you can visit our social media handle: https://instagram.com/officialm360?utm_medium=copy_link ]

The path towards unicorn status

1. Meesho generated its first funds of $120,000 after getting selected for a three-month summer program which was held by Y Combinator, the Mountain View a California-based seed accelerator.

3. A series A round held in October 2017 helped Meesho raise $3.4 million which was backed by Indian venture capital firm SAIF Partners, bringing its total funding to $3.7M. Further, in 2017, an Indian angel raised an undisclosed seed round in Meesho.

4. Meesho further raised $11.5 million in Series B round funding held in June 2018, from Sequoia India.

7. In August 2019, Meesho raised $125 million in the Series D round led by Naspers. Former CEO of Vodafone Group Arun Sarin and Facebook also participated in the round.

8. In the latest seeding round on April 2021, Meesho raised $300M led by Softbank Vision Fund 2, giving it a valuation of $2.1B. With past investors like Facebook, Proses Ventures, and Knollwood Investment Shunwei Capital, Venture Highway actively participated.

Meesho’s 70% orders come from Tier 2 3 4 cities and it has a presence in over 1000 cities in the country. Meesho aims to expand its business to around 100 million small businesses. Clothing and accessories are the main focus of the platform right now, but it intends to diversify its products to grocery, electronics, and Fast-Moving Consumer Goods (FMCG).

The platform also intends to experiment with new categories like travel packages, where resellers can make reservations for travel and tours. By 2025 meesho aims to have more than 250 million women entrepreneurs on its platform. The overall reselling market is expected to value around $70 Billion and e-commerce around $200 Billion by 2025 as tier 2 3 4 cities have shown considerable growth in the number of online shoppers, especially post the Covid 19 pandemic.

Aatrey believes that new and evolving technology is a wake-up call and a great opportunity for businesses. Everyone must understand the huge potential that the digital market has. The lockdown became a lesson for many of us. Many retailers in India adopted selling products over WhatsApp and that shows the change in the retail market and its digitalization. According to a survey website, 85% of sellers using social commerce are small and offline businesses and are giving tough competition to large sellers on e-commerce platforms. India has the highest number of internet users (572 million) globally, with a lot of scope for further growth. This shows that the retail market has enough potential to push social commerce and bloom. What more does Meesho have under its armor? Only the future will tell. 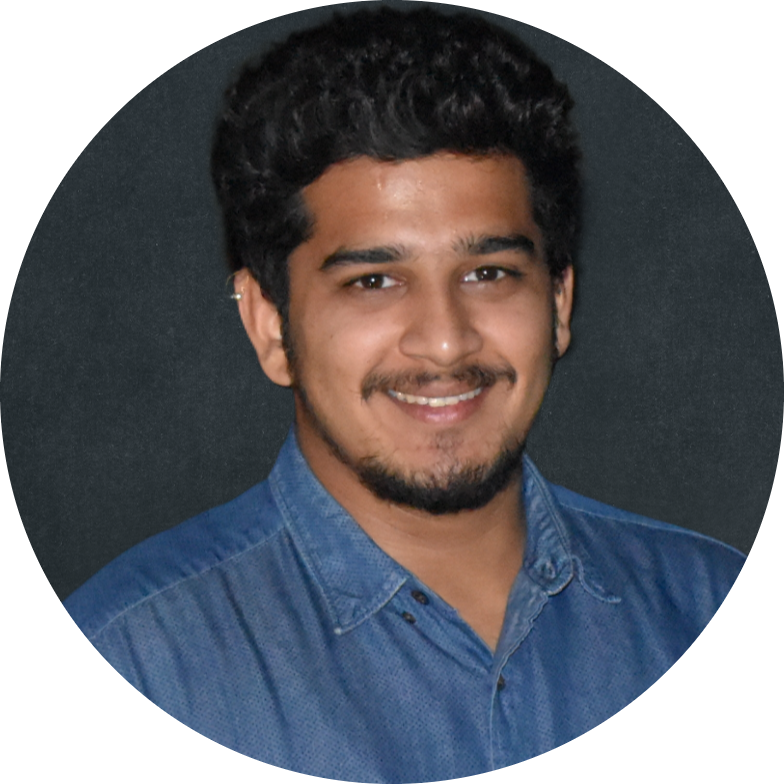 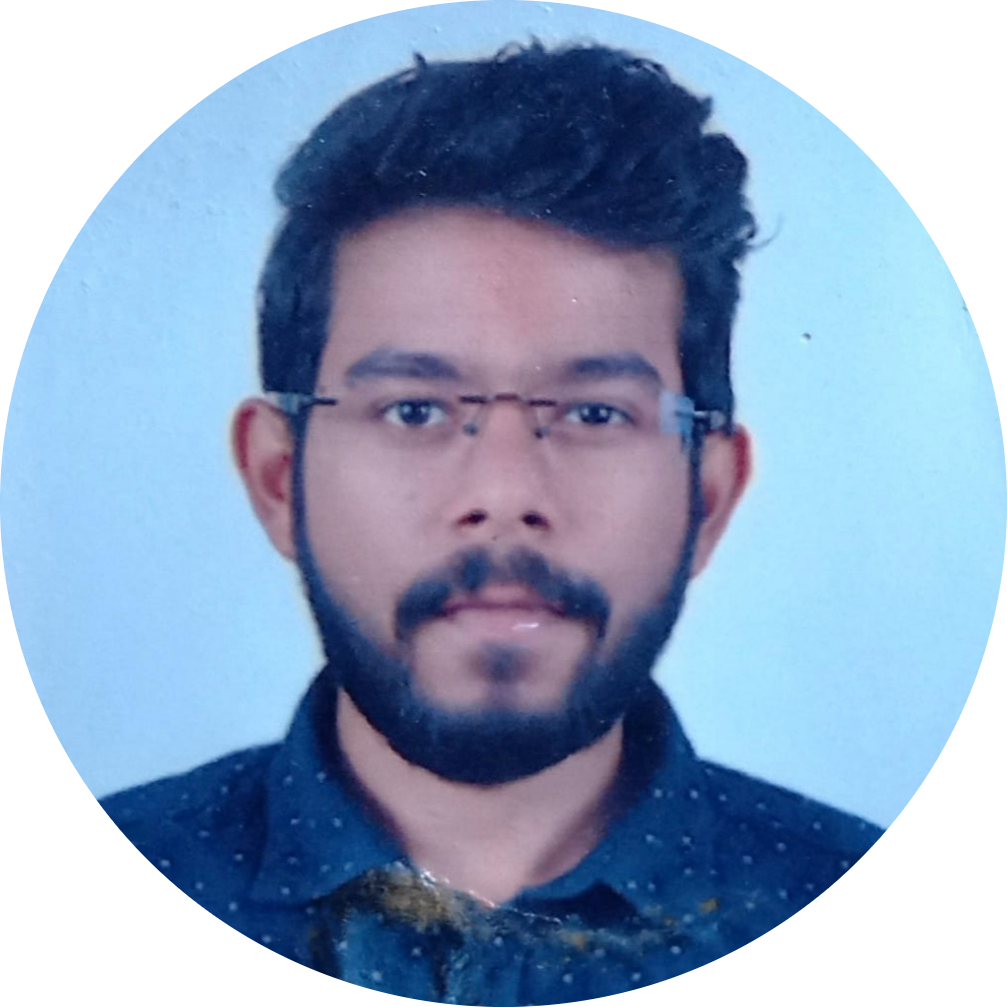 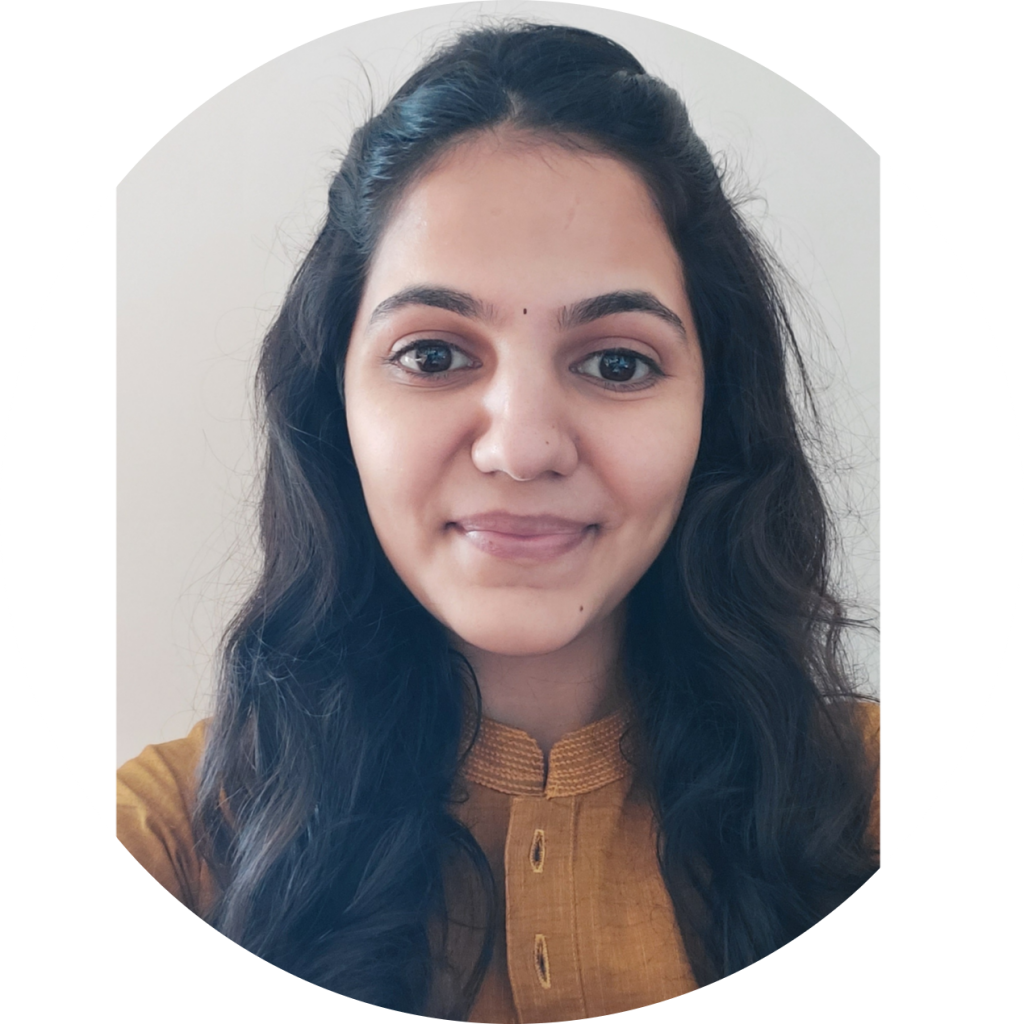